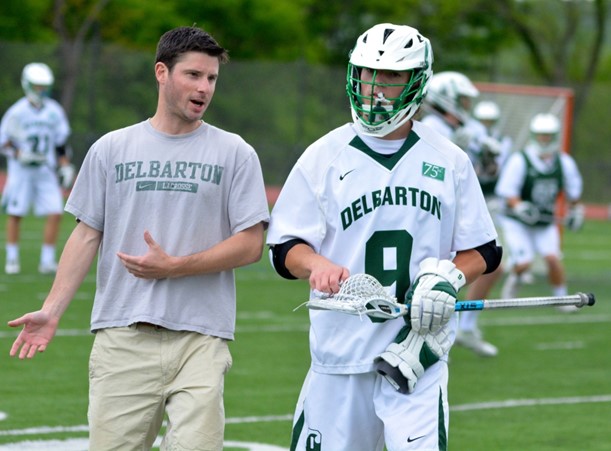 As a 2013 US Lacrosse National Convention Speaker, Coach Fleishman lectured on the “No Mistake Offense,” and in 2015, was voted the NJ Assistant Coach of the Year. In 6 of his 10 seasons as the Delbarton offensive coordinator, the Green Wave ranked in the top ten nationally, including the #1 national ranking in 2018.

As a Patriot Elite head coach with Patriot Lacrosse in NJ, Coach Fleishman is familiar with the lacrosse club scene and environment. As a premier coach for Patriot since 2004, he has coached youth and high school elite travel teams, directed camps and tryouts. He has also established, organized, and coached shooting schools and advanced offensive skills clinics.

Coach Fleishman promotes a “player first” approach. He believes in the little things, and thus focuses on skill development and the details of lacrosse mechanics.

He established Fury Lacrosse with a player-first, skills-first learning development model because he believes the details matter; when you focus on the little things, the big things take care of themselves. This philosophy not only promotes individual player success and team success, but is also critical in establishing personal relationships and trust between players and coaches. Fury Lacrosse focuses on building individual skill and as a result, players build confidence in themselves, their teammates, and their coaches.